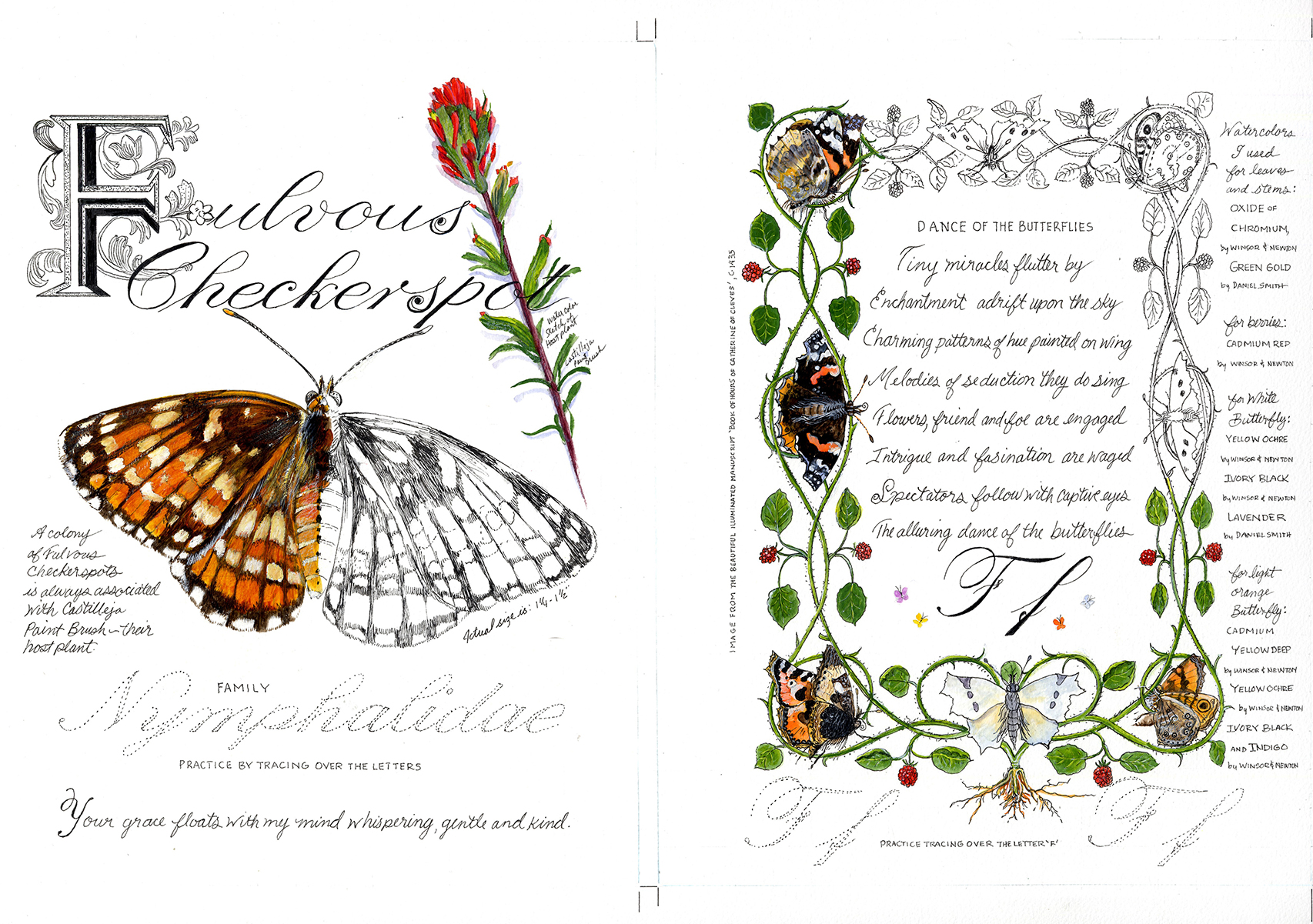 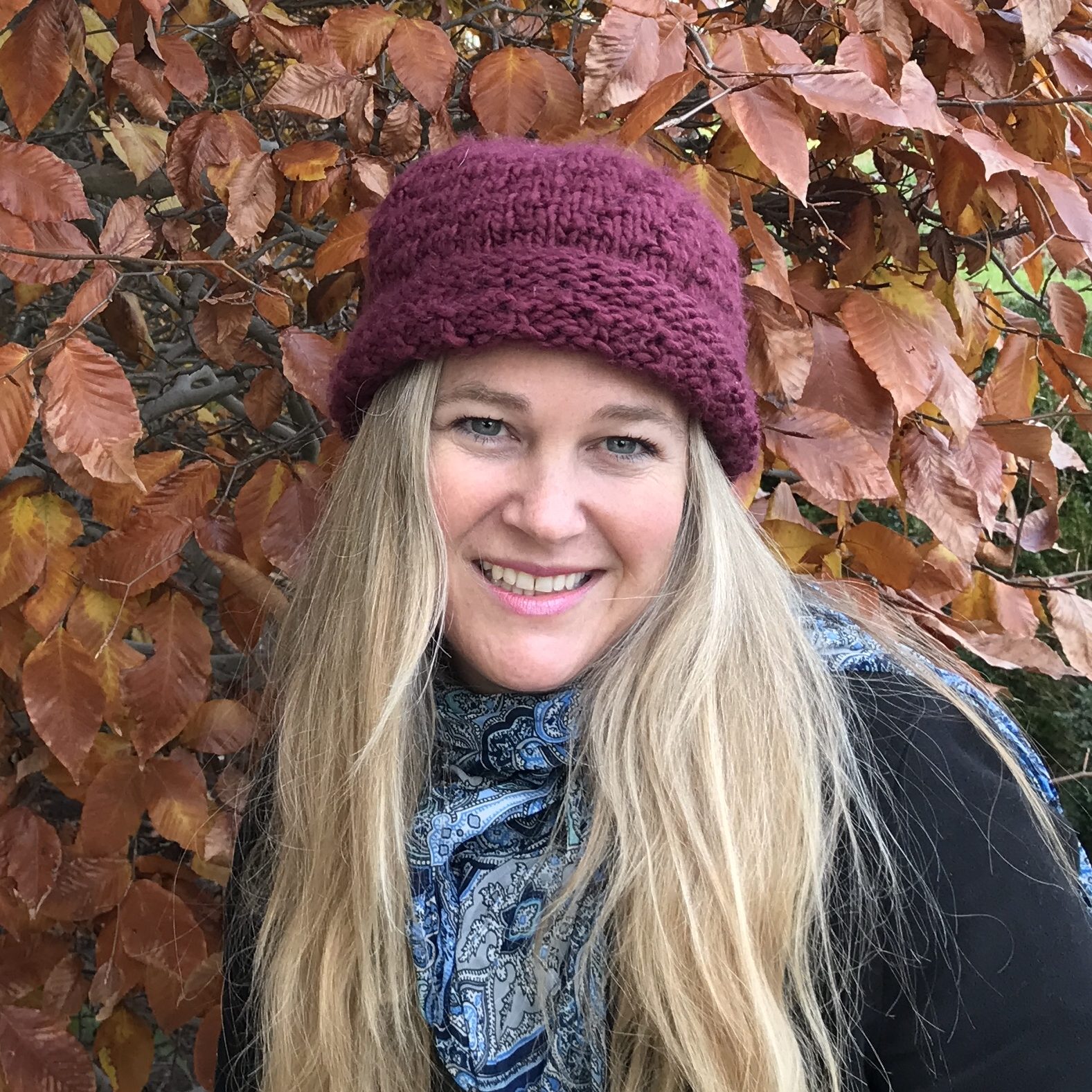 Kristen D’Angelo is a dreamer who has been blessed to ride upon wing. As a young girl, Kristen treasured butterflies, because they provided a space for her imagination, a field for her dreams. Life blossomed forth and even though she grew to be an adult, she always kept her spirit open to the place where she danced with butterflies. With a grateful heart, Kristen now creates to inspire others to this magical place of winged joy.

Kristen is a freelance artist residing in California with her loving family & children. 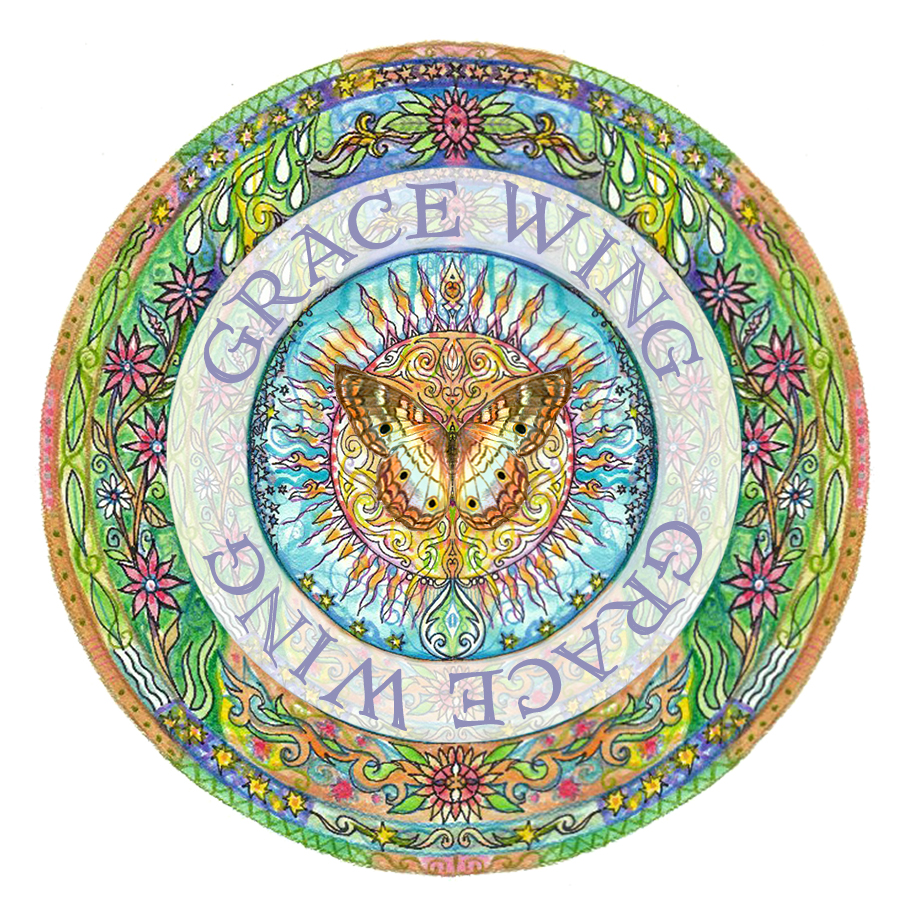 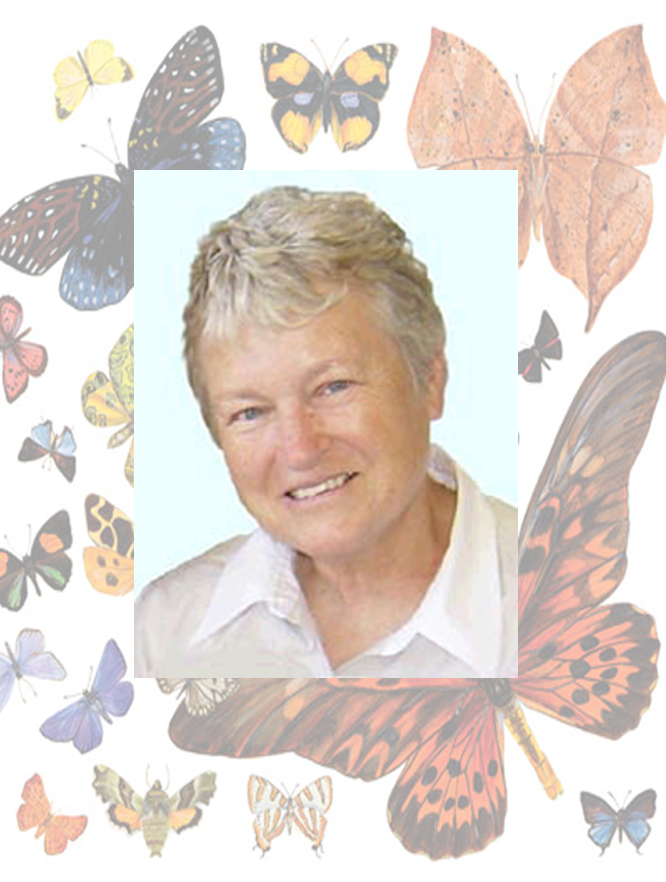 Working from her studio in Northern California’s Santa Cruz Mountains, Maryjo Koch is widely regarded among the world’s most accomplished naturalist painters. Largely self-taught, Maryjo began her career doing renderings as an environmental designer, but soon returned to her childhood fascination with the world of nature.

Maryjo is an artist whose work combines authority and enchantment, and her paintings and private commissions are featured in galleries and museums from North America to Asia. She has illustrated 18 books that are treasured and collected by people all around the world. 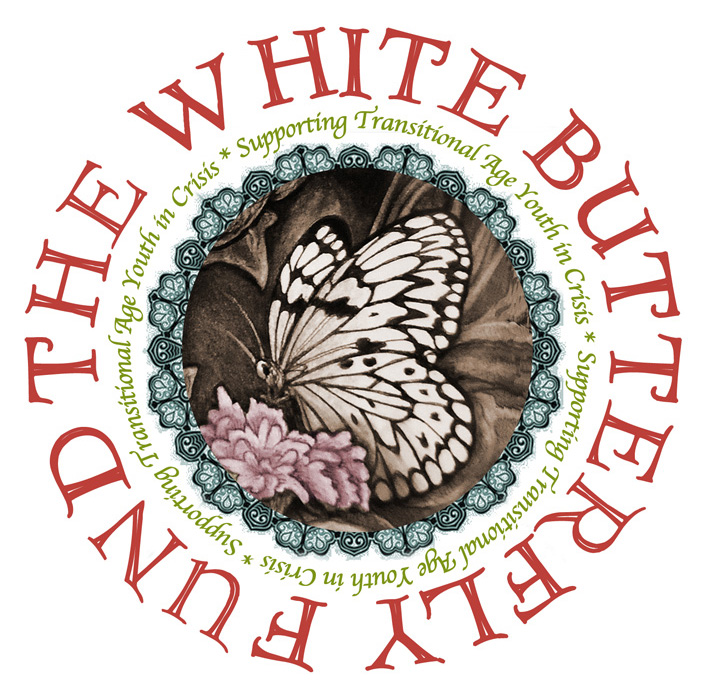 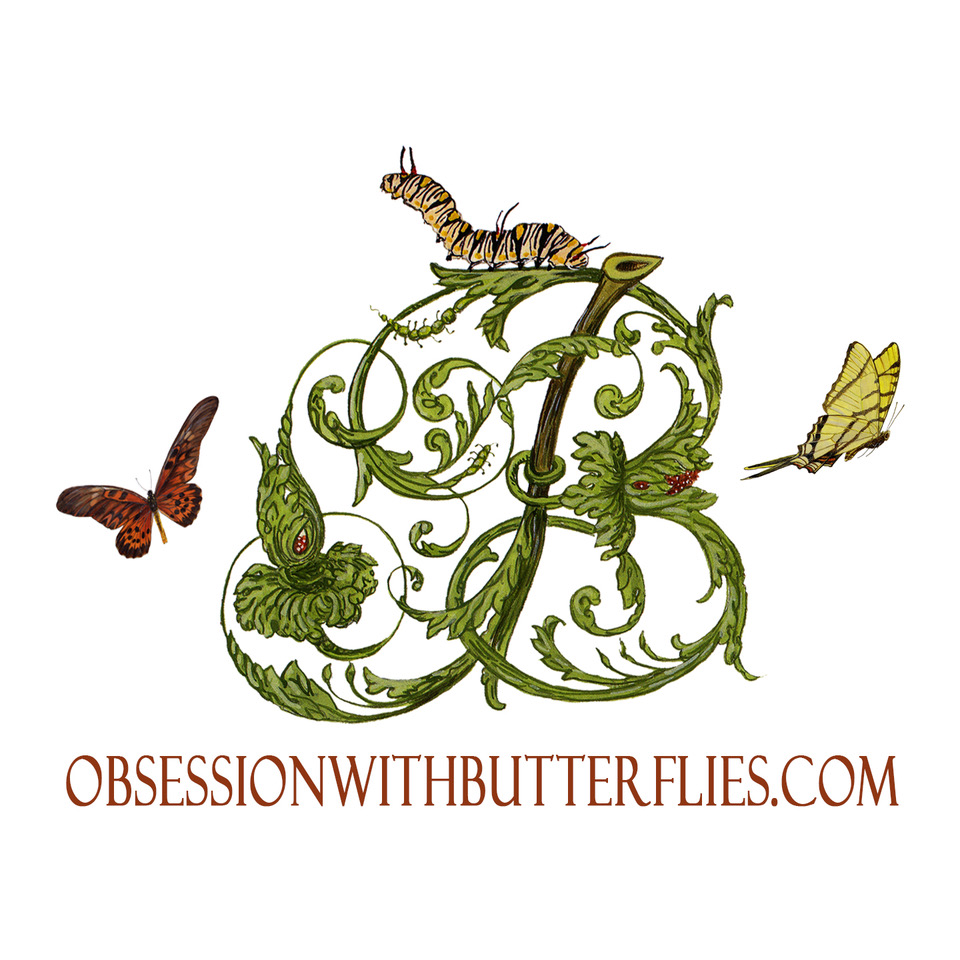